EuRA is managed by a dedicated team of professionals who share a common professional interest in global mobility and the betterment of the relocation industry service provision. As well as the team of empassioned professionals who run the day to day operations from our UK based office, EuRA enjoys the support of elected council members from around Europe who represent their local regions.

Over the past four months we've been running an online social media competition, featuring childhood pics of EuRA's Team, Board and Strategic Consultants.  The person guesses the most correctly will win a complimentary place at our EuRA Global Conference in Ho Chi Minh. 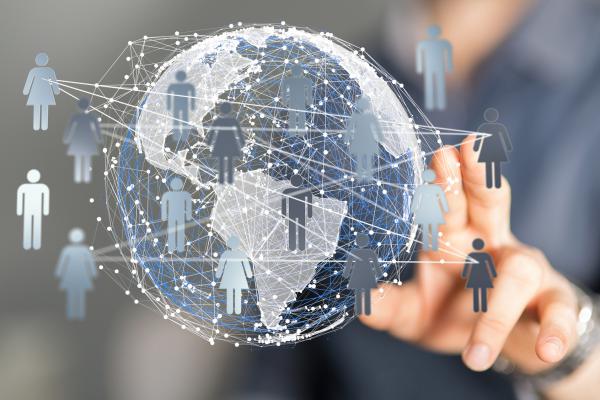 Day to day activities are coordinated by EuRA's appointed CEO Tad Zurlinden and COO Dominic Tidey. They are supported by the permanent EuRA office team which is based in the UK.  Briony Horwood, Maria Manly and Maree Turner help coordinate our membership, accreditation and education programmes, administration, research, communications and events.

EuRA is managed by an elected governing council of nine, with a President and a Vice-President in office for a period of one year, which can be extended to two at the invitation of the Council. Council members serve for a two year term on a voluntary basis. Each council member represents their local region, ensuring any national issues are addressed on a European level.

The Executive Group of EuRA is made up from members who are elected to serve a three year term.  Executive Group Members may serve a maximum of two terms. Stuart McAlistair, the representative for the Eastern Region and EuRA Vice President, has come to the end of his second term which has created a vacancy.  Two candidates have submitted an application to serve, so an election will now take place.

The candidates for the Eastern Region are:

Successful candidates will take their place on the Executive Group in June 2019.

Winners of the EuRA Award for Exceptional Contribution

We would like to say an extra special thank you to both Helmut Berg and Peggy Love. We have awarded them the EuRA Award for Exceptional Contribution in recognition of their tireless efforts and support in promoting the mission and values of EuRA. 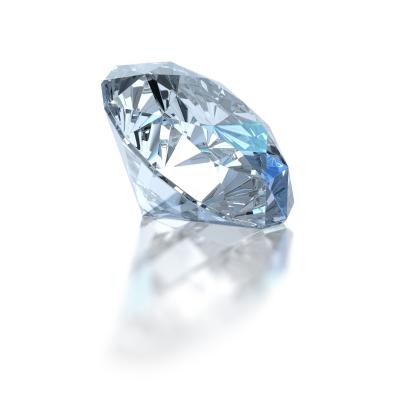