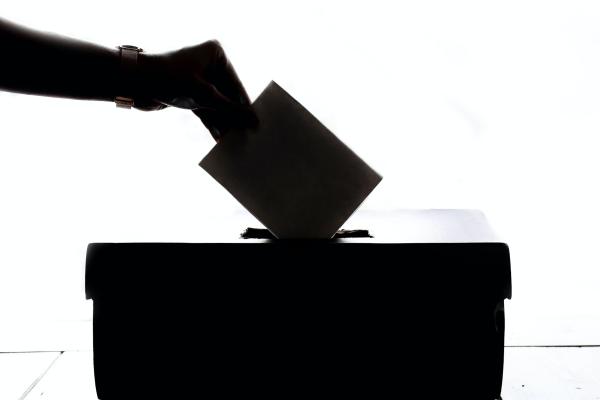 Elections will take place in January for one candidate to join the Executive Group from each of the following regions;

If you would like to stand for election to the EuRA Executive Group, you need to seek a proposer and a seconder from any Full Member.

You must also complete and return the Willingness to Serve Form.

December 2nd - Deadline for Nominations to be received and Willingness to Serve form to be returned.  Candidate bios, reasons for standing and photos must also be submitted